BELIEVE IT OR NOT: This project was my ''HomeWork'' for the Job Application! Here comes the full story...
Back in 2007. - I was applying for a job at Jerusalem's Animation Lab. This freshly formed studio - being set up by JVP Ventures - had an ambition to create Israel's first Animated Feature Film. Since I was the only previs artist in the country - and - initially pioneered animation and VFX in Israel, I really thought that the job will be mine! : )
THE CHALLENGE 1: Create set of Storyboards as a ''Homework'' to get a job!
During the interview - I got weird inner alarm - as I was not sensing any kind of reaction or feedback at all from interviewers side. For some reason - the person that interviewed me - was from technology background. Then - I received somehow surprising request! Although I brought along with me nearly 100 pages of story-boarding examples, and did some drawing on the interview as well - I was required to create 10 pages of Storyboards, using whatever existing reference visual materials that were available at that time. Anyway, I really wanted the position, as many of my friends were already on board there, so I followed up and created what was required.
After I provided nice set of Storyboards, the Animation Lab's lead of technology - in charge of interviewing me - asked me to create no less than 3 minutes of previs, as the second part of my ''homework'' assignment - in order for me to get the job!
THE CHALLENGE 2: Create a previs as another part of ''Homework'' to get a job! Do it on your own!
While the script was still in development, and - as I was told - that director is not available to work with me - I started the work on my own. Since the script was still in development - I was allowed to make any additions to the scene I was tasked with - in order to make it more comical and dynamic.
Since audio recordings for film were still in progress, in order to complete all voices for the scene - I had fun while acting multiple ''missing'' voices to ''close'' all the audio required for the scene.
Then I staged, animated, directed, and edited all 3 minutes of this previs. In order to complete the previs in relatively short time, as set by an interviewer - I used real-time 3D game engine. While rendering results were not amazing - I was able to see/direct the animation in real-time. Back in 2007 - this was not at all some trivial task : )
THE EPILOGUE: Nobody called back!
After sending my rendered previs film to the person who was interviewing me for the Animation Lab, I haven't heard from him, or anyone - for weeks.
I sent few e-mails to HR people, company secretary, and then to the lead of company's tech department who have interviewed me.
Two months later, I learned that the person who interviewed me, actually ''formed'' the previs department at Animation Lab and set himself as it's lead!
THE LESSON: Trust your inner alarms!
While all my ''Red Flag Alarms'' were sounding loud three times - during the first interview, and then on the request to make the new set of Storyboards, and then on the really unfair request to create 3 minutes of previs... I made a mistake, and continued on to naively believe I'm ''getting there''.
Somehow, I still wanted to believe, and I followed the lead of the person who interviewed me, investing unreasonable amount of work in my ''test''. After all - at that time - I was the only fully trained film director in Israel, who can do good drawing and also create CG scenes from scratch, animate and direct the previs... Additionally - many people already employed in Animation Lab were recommending me for the position. It all did not matter.
Non-happy ending of the story - happened on the day when I learned that this person assumed the position of the lead of previs department. Naturally - he had no credentials and experiences to do so... but who cared?
In my mind - the whole story now became clear, and logic of events became obvious in a single flash! But... it was too late... : )
TAKEAWAY: Make sure that conditions of your evaluation are fair
No matter how good you are, the dynamics and politics of corporate hiring - will always have an upper hand on your talent or experience. I made a mistake not to address anyone in the upper management of Animation Lab - to complain on time. If I would have done this, it might have enabled my evaluation process to be more realistic and fair... 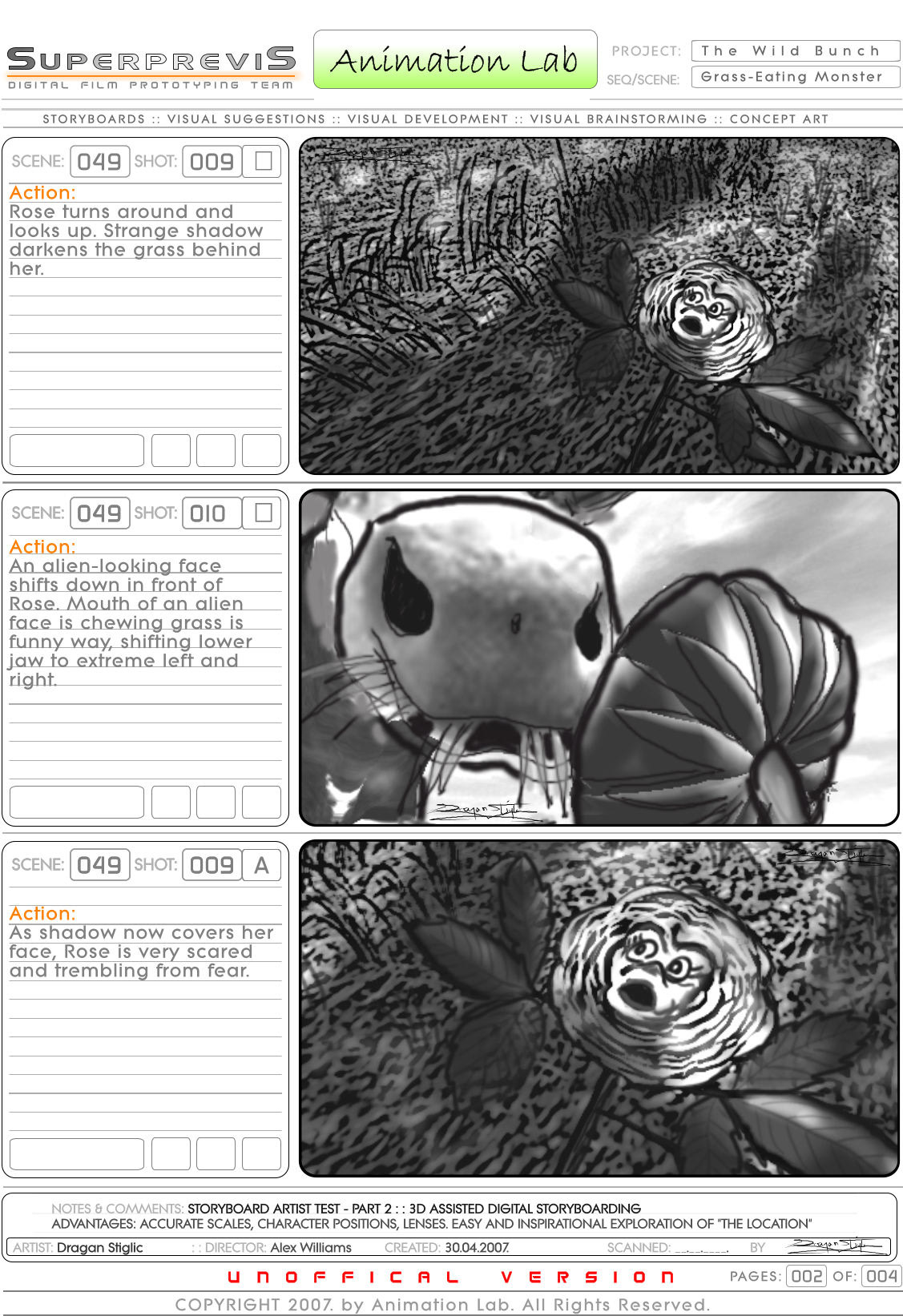 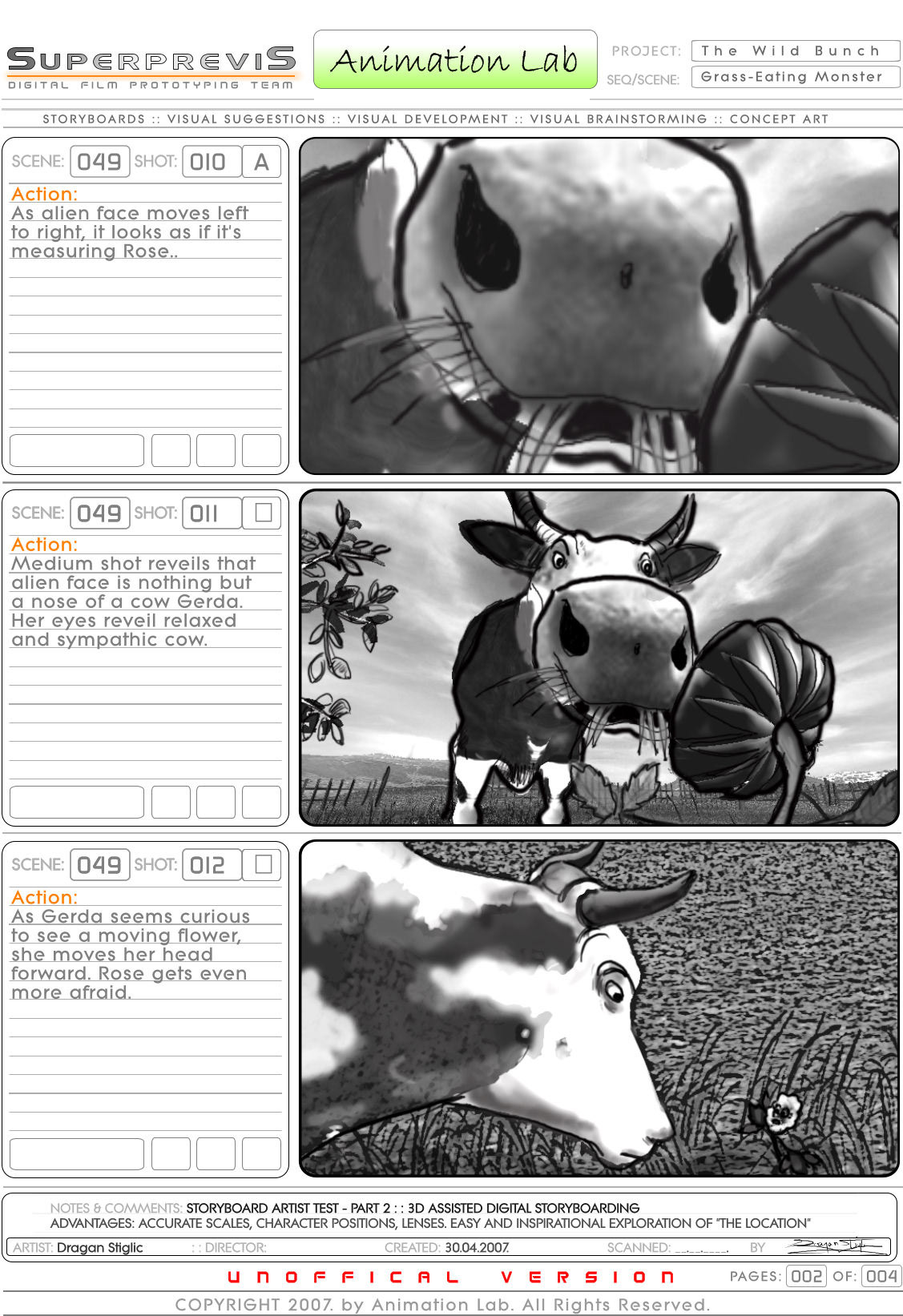 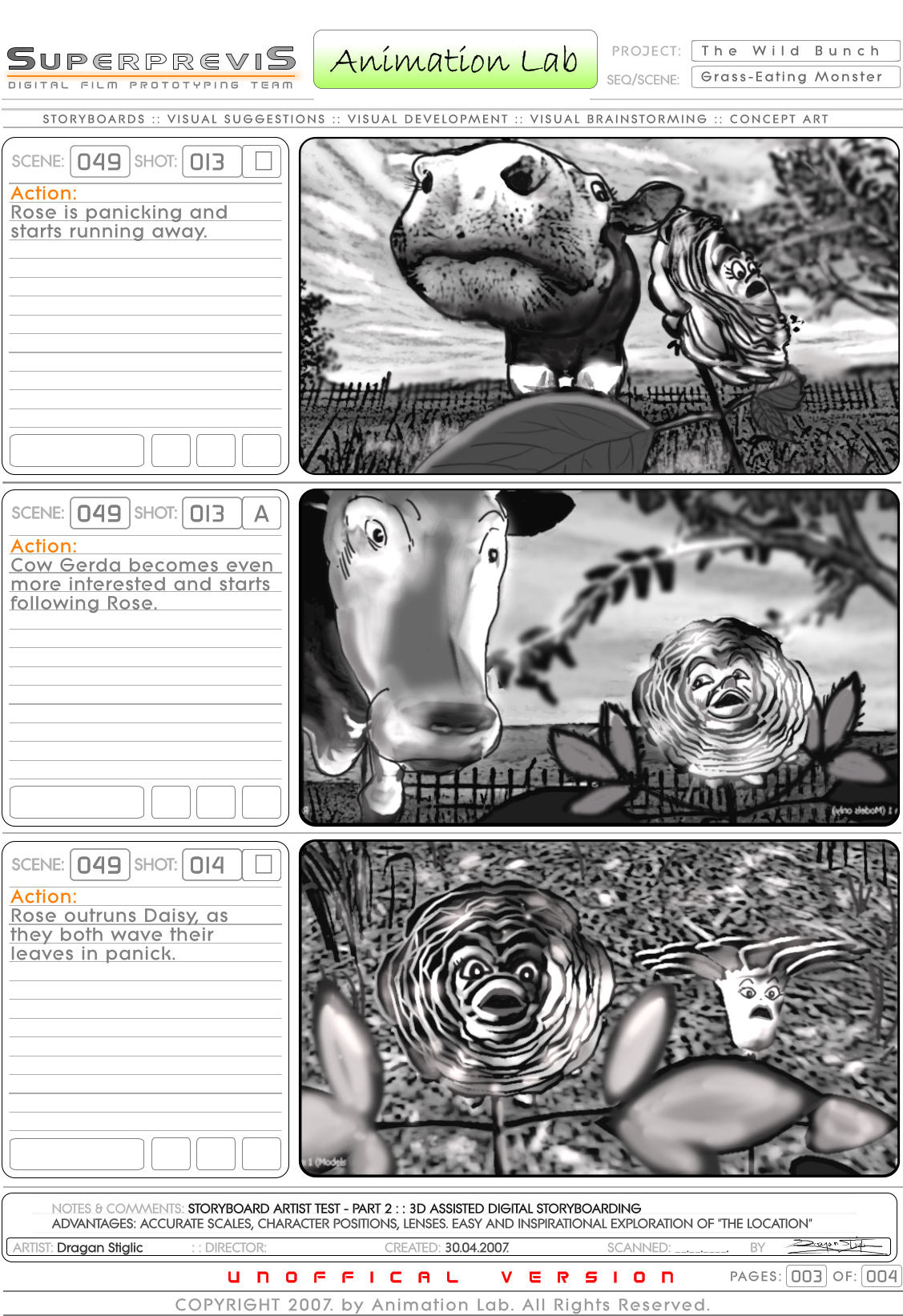 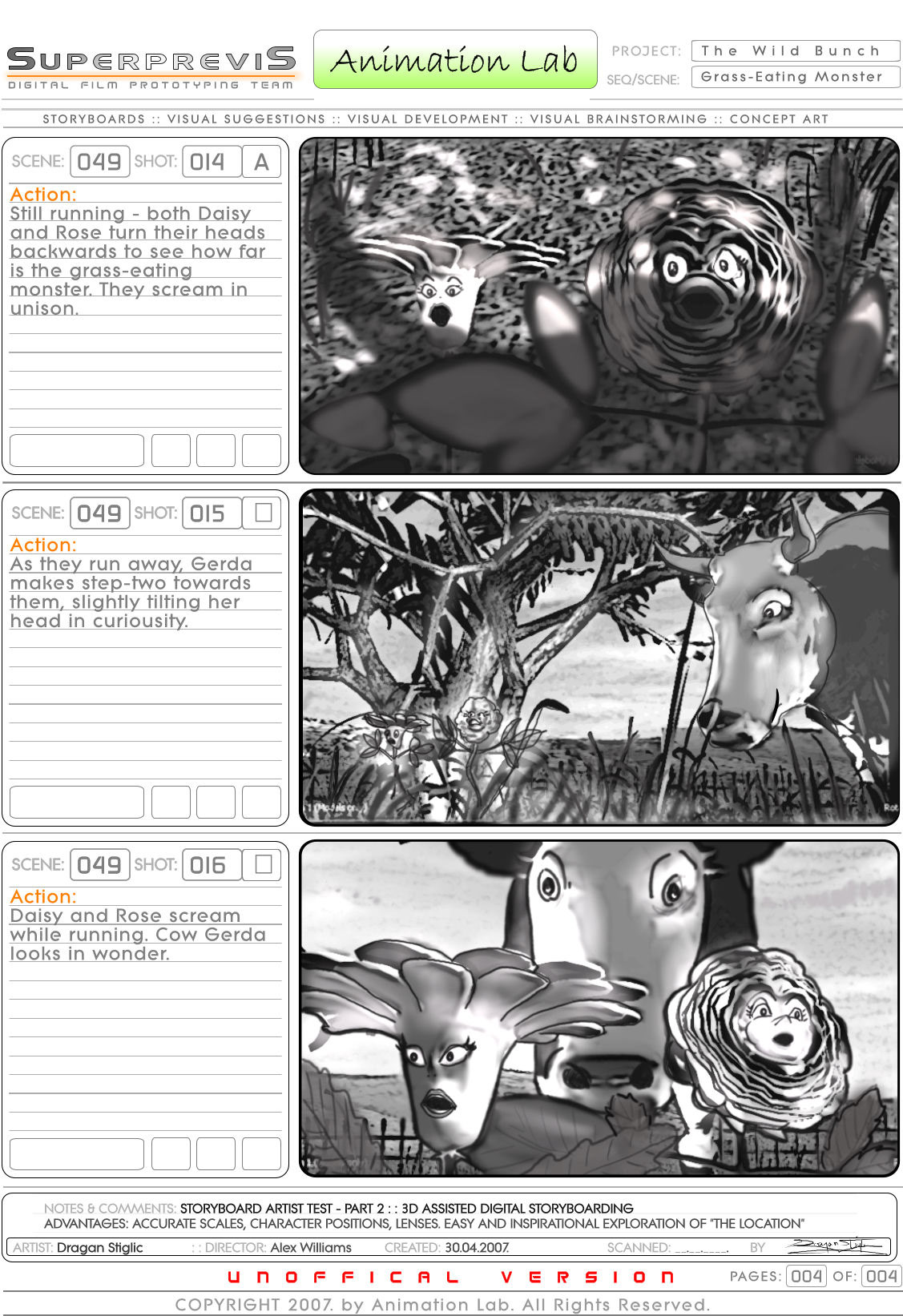 Voyage Through The Universe

Planetarium
↑Back to Top