Work:
Previs, Directing, Creative and Art Co-Directing, Camera placement and animation, Editing
Challenge:
Create Architectural Visualization using available architectural models from an early stage of design, and create presentation video with the target to provide the visionary impression about the high-tech city that is about to be built in near future.
In cooperation with architectural project's supervisor, I created pre-visualized edition of the video, animating camera moves against the bare architectural models. After editing clips on music, I created the ''base'' sketch and pre-visualization of the movie.
After previz version was approved by the customer, we entered the stage of creating the look and adding more details - to enable viewers ''get the feel'' about how Silicon Park would look & feel.
Various elements were added with participation of artists located in UAE, Italy, Austria, Germany, Hungary, and Israel. Finishing touches and compositing were completed in Germany.
Achieved
After the initial presentations to state authorities, project received the green-light for further development, while visualization enabled various new ideas and improvements, which started taking place in the final architectural plans. 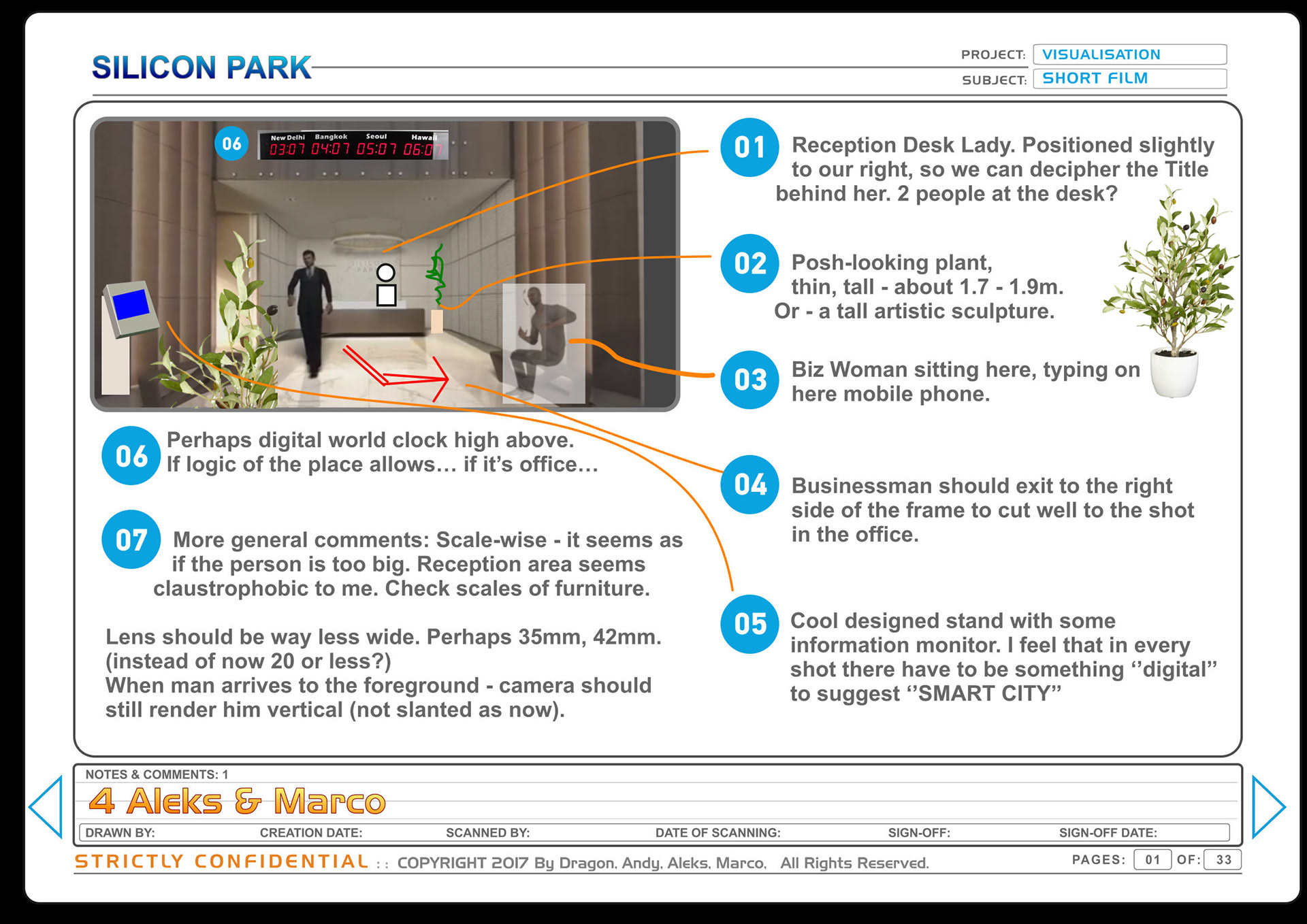 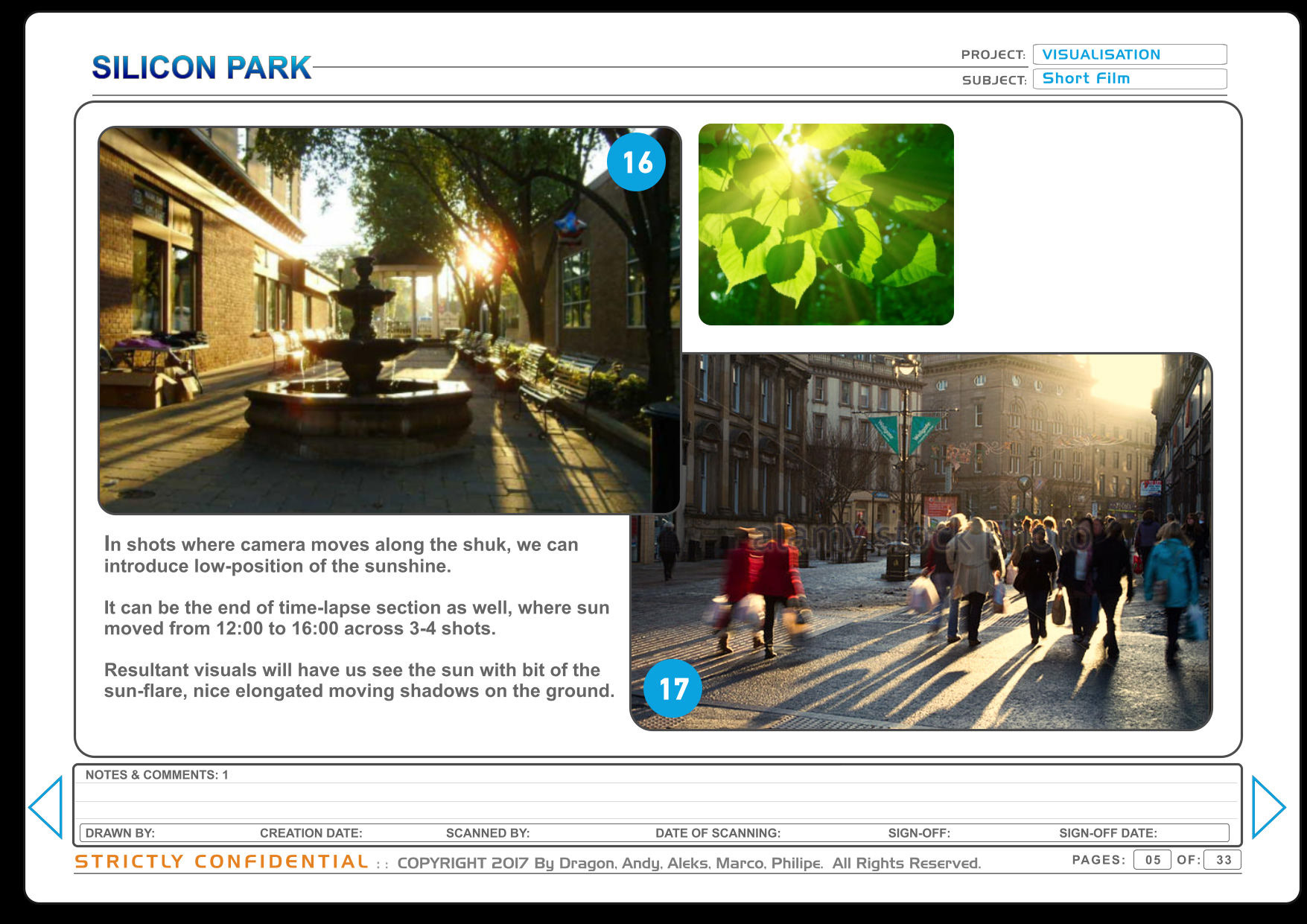 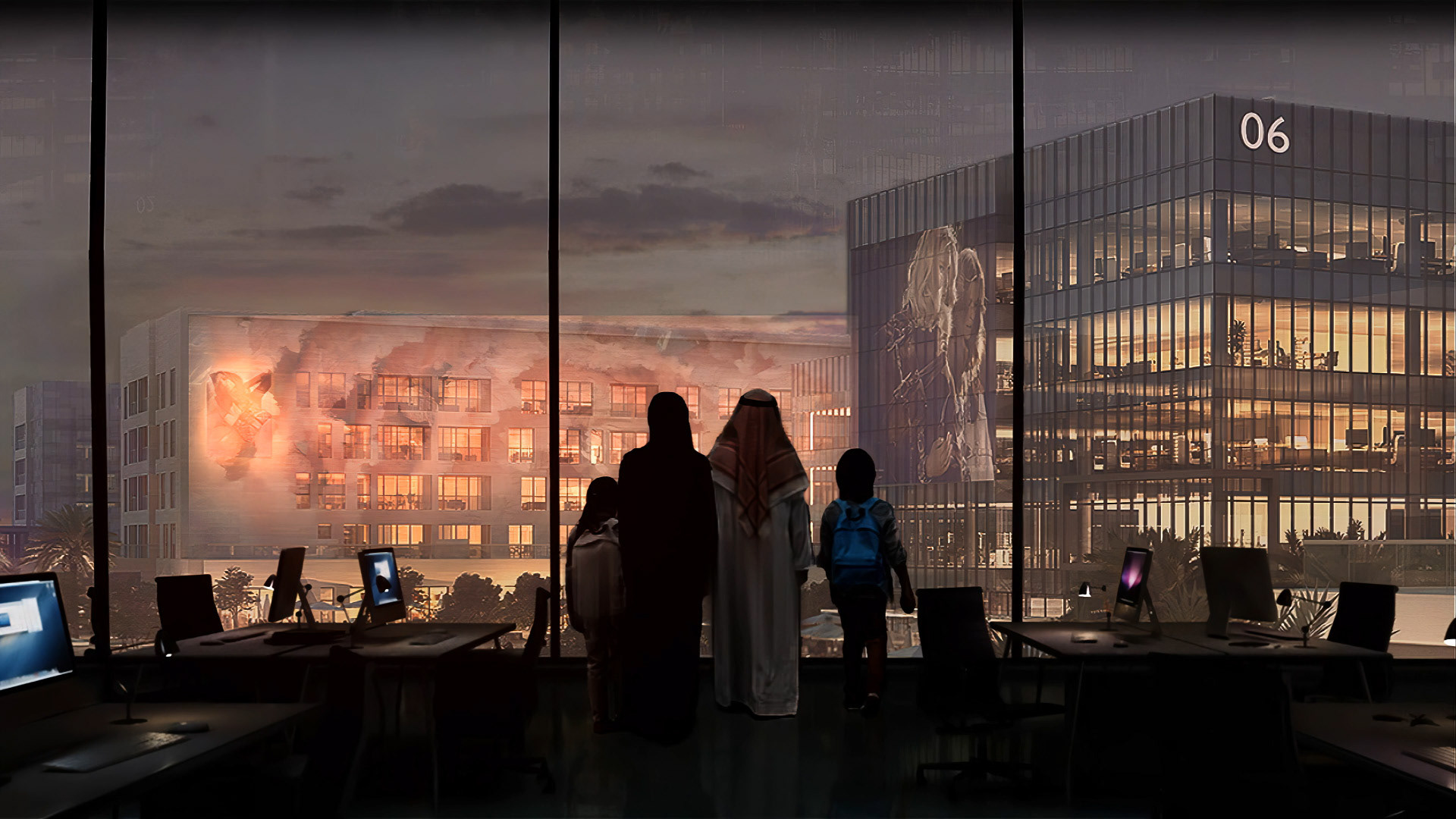 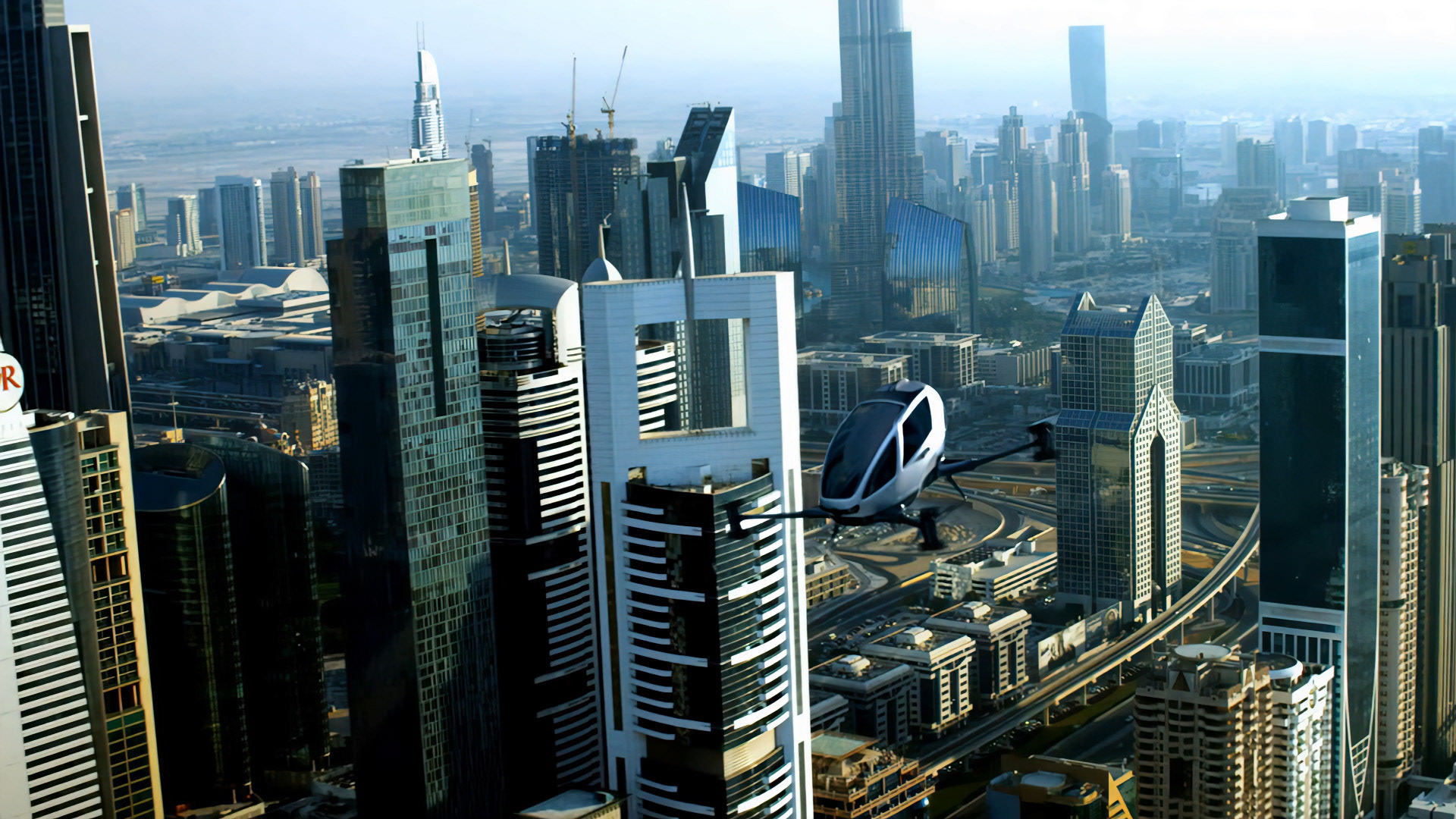 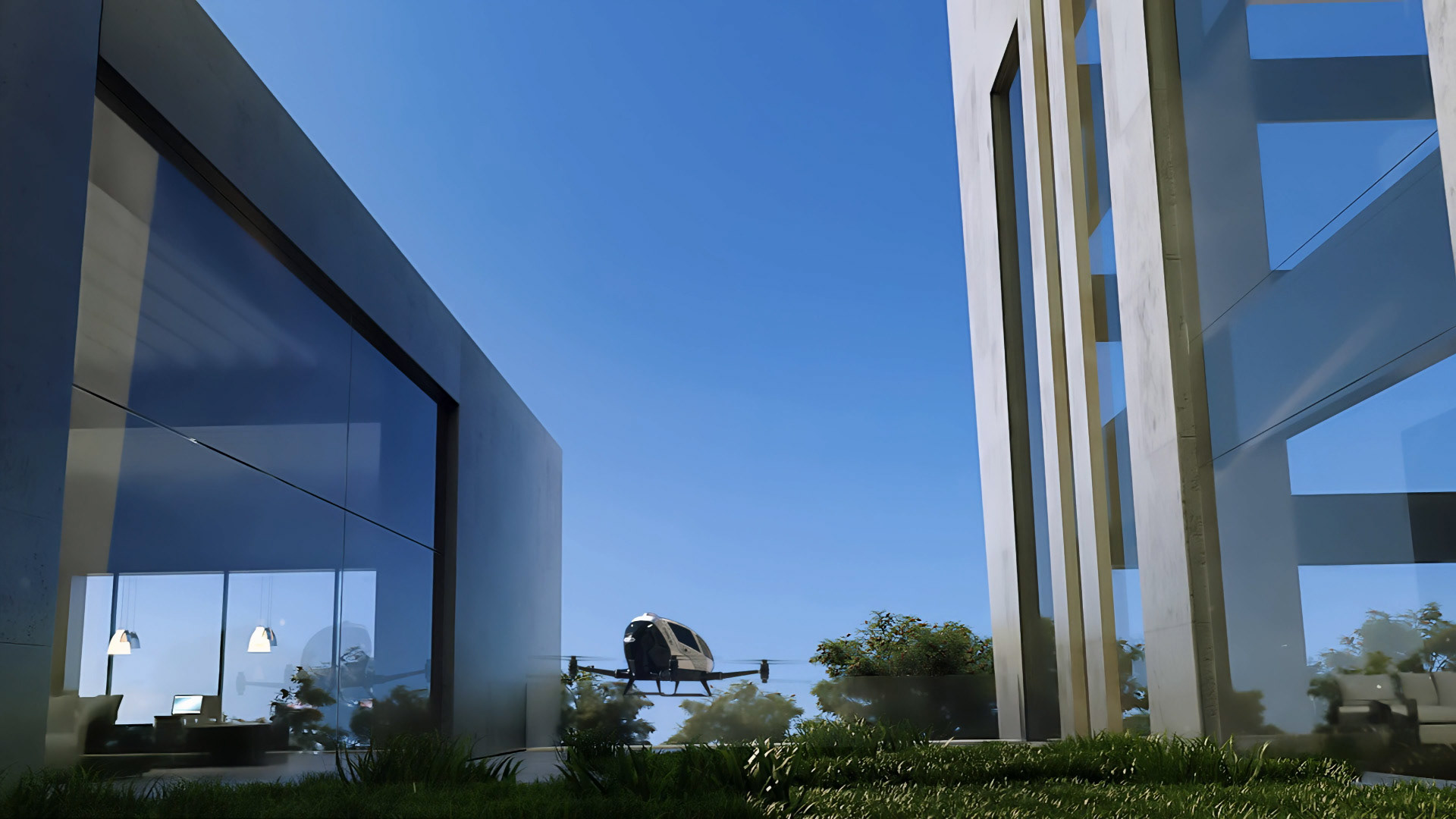 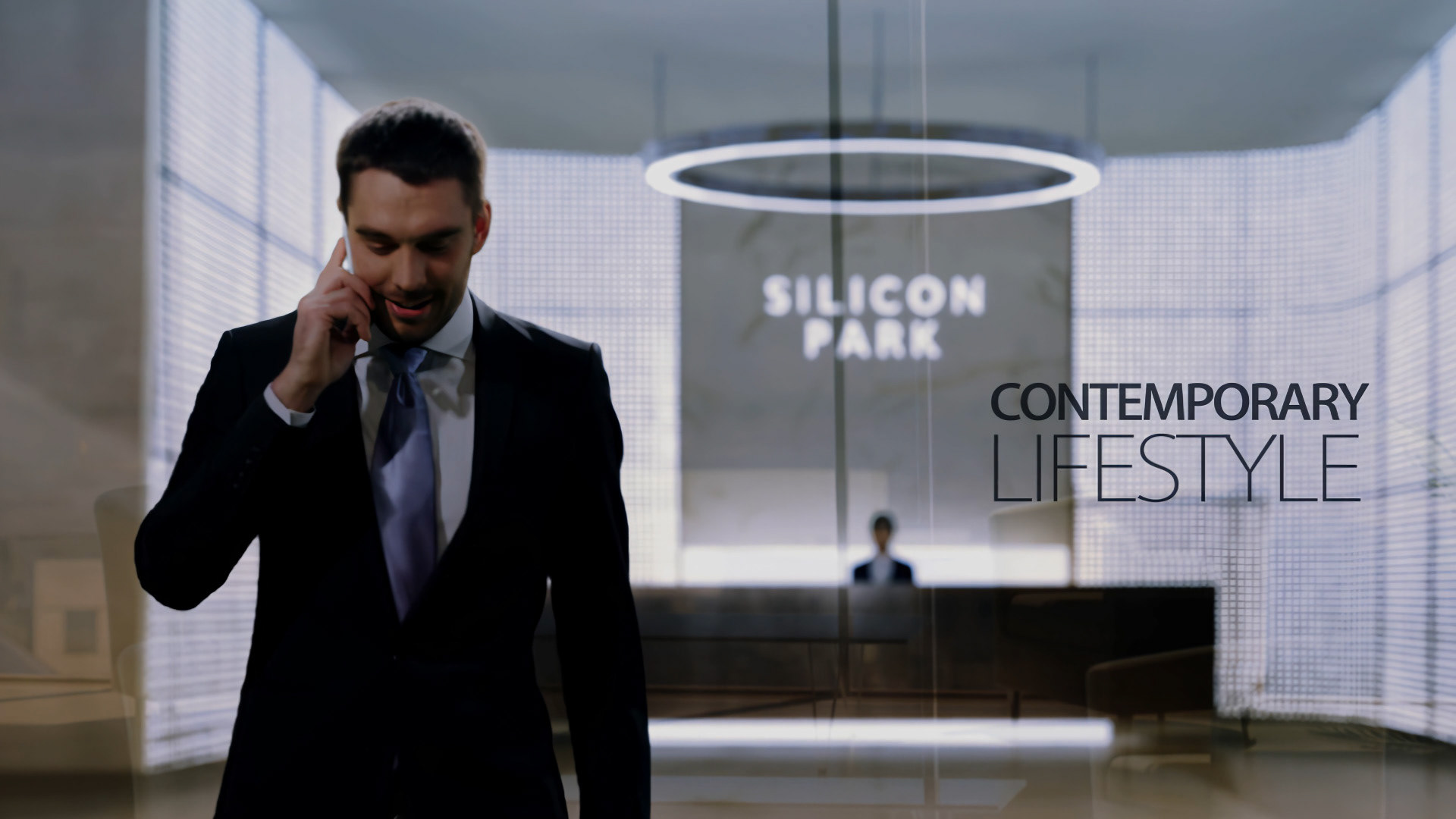 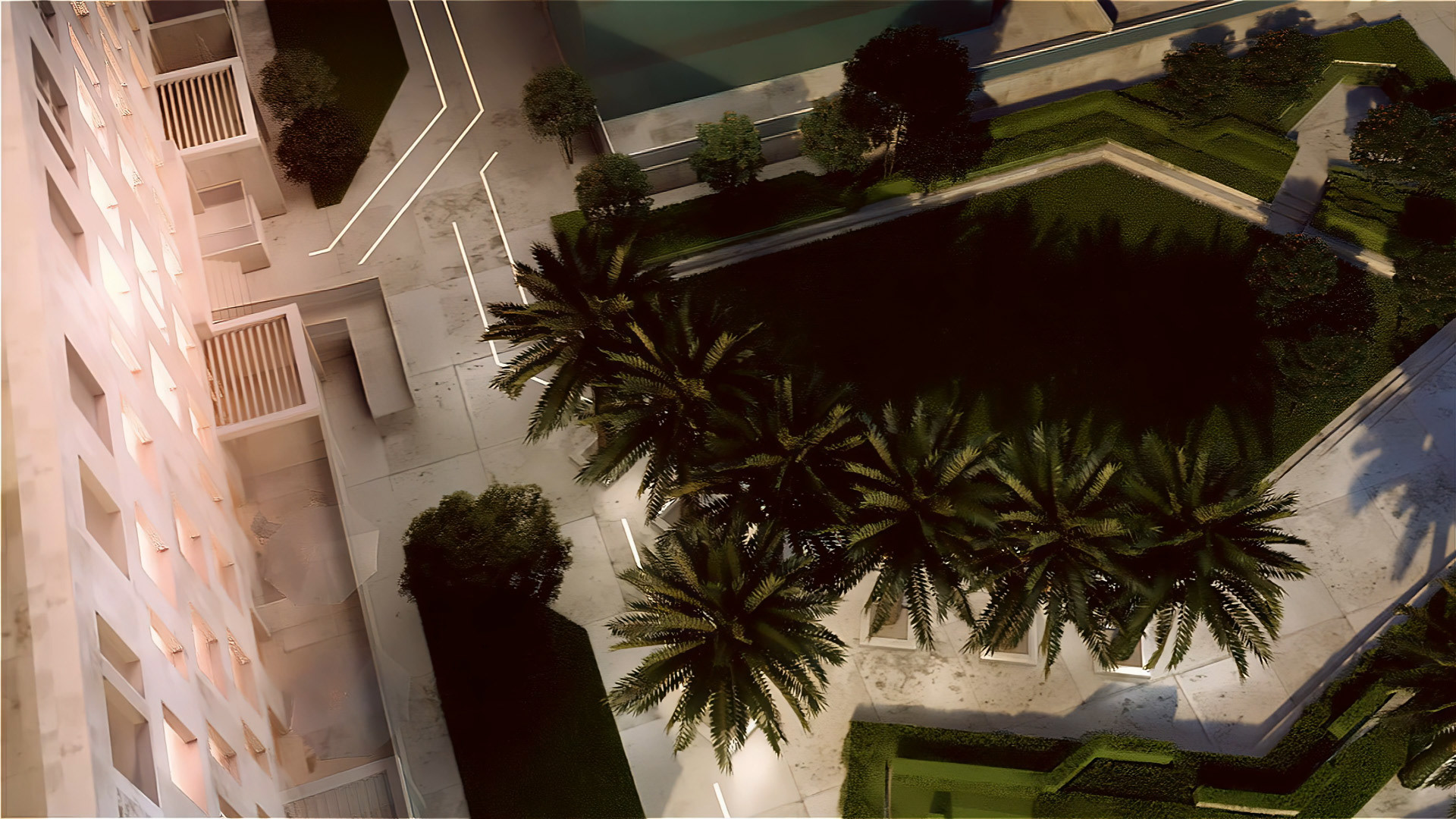 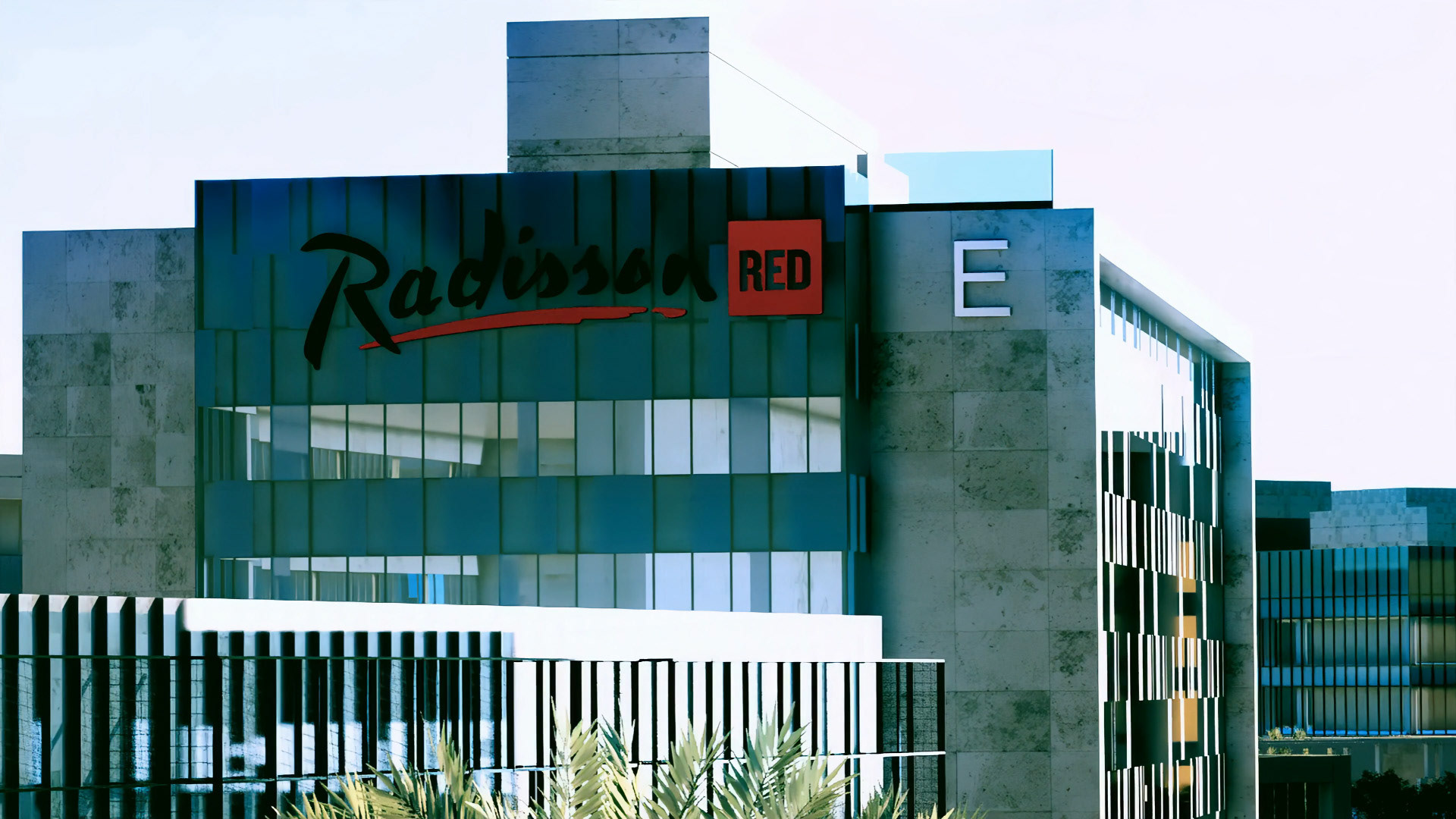 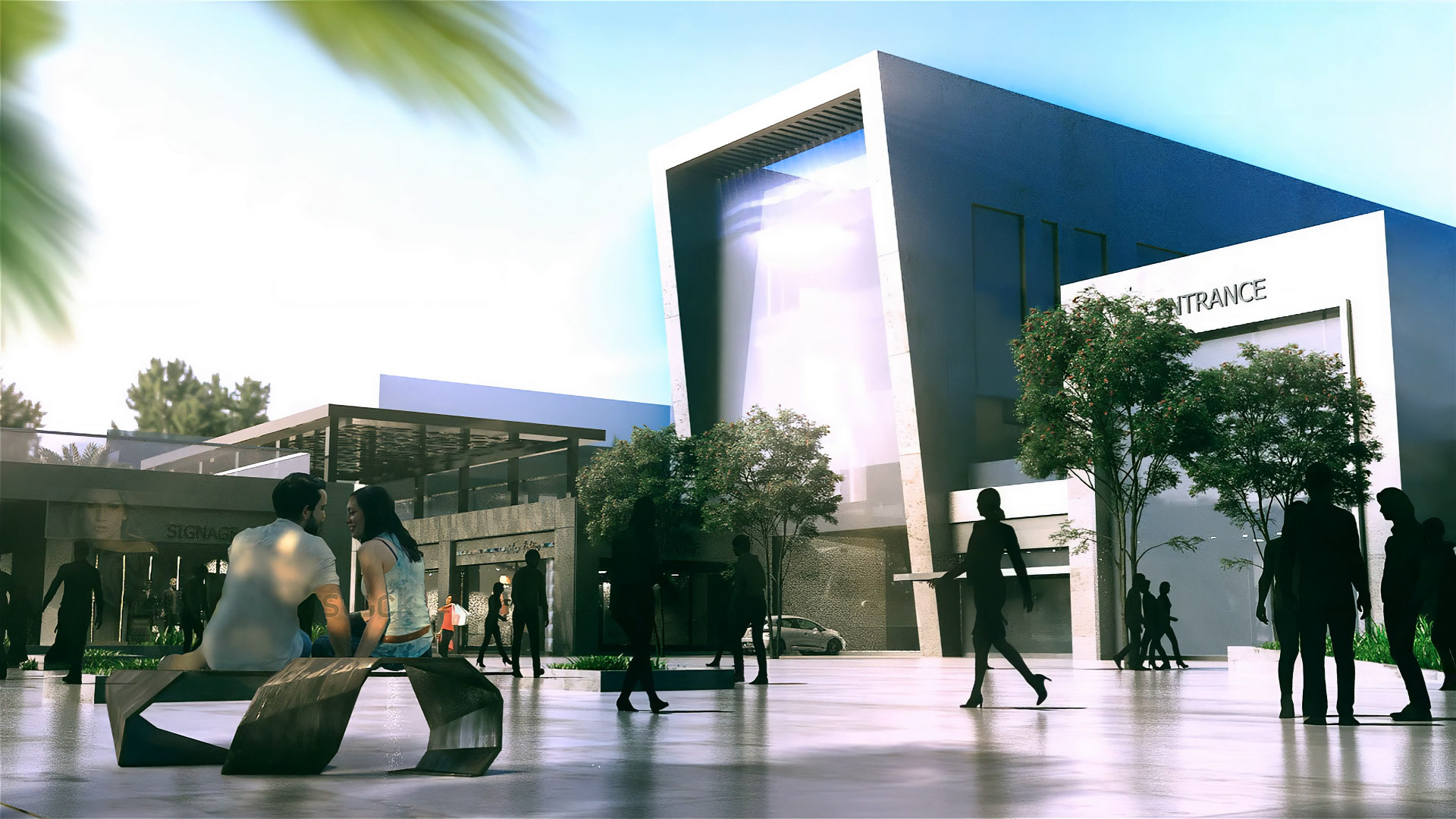 Interorbital Systems
↑Back to Top